It’s not your everyday life to see a slice of life anime having an actual plot and to me, that could hardly go wrong. However, the main concern lies in how it is executed, and sadly, Castle Town Dandelion (Joukamachi no Dandelion) failed to take that matter seriously and thus resulted in kind of a mess at the late game period. IMO, the idea itself isn’t terrible to say the very least, all they had to do is put more effort into it and the show could have become something.

On first glance, this seems to be just an ordinary slice of life story, but it took no time to reveal the whole context behind the gist of all things, and yeah, I think they sure managed to have a strong start on building up the setting and what’s going on, but then something got in the way immediately, at least to me, which is the fact that how they trivialize the premise in order to maintain the lighthearted nature of the story, which pretty much backfired IMO.

Like cmon, having a royal family leading a casual life (while having special power) is an interesting way to make it refreshing, but should have stopped right there, or at least tweak the whole deal with the election, like why would you give the crown to an elementary school girl, that makes no sense whatsoever. And anyone can vote, even a 4-5-year-old kid, which is pretty dumb no matter how I look at it as it makes this more of a gag show lol.

Anyway, that’s probably my biggest complaint about the anime, because frankly if I turned off my brain and just pay attention to the slice-of-life content then yeah, it’s a pretty solid show overall.

Each episode focuses on a different topic and a set of characters, which is commendable as they actually cater to the whole cast, not just milking on the same one for cheap attention (except the panty joke but whatever).

Additionally, it gave me lots of laughs, be it some really dumb moments or genuinely hilarious scenes.

Not to mention that some episodes subtly mixed in some drama to yield a proper character interaction and development, which is cool.

Still, the last episode felt like it’s been rushed badly with everything running randomly and kinda failed to make a strong impact, thus somewhat ruining the premise of the story.

The cast is definitely what I like the most about this anime. There are many characters (9 MCs), but they all got their own moment to shine and none was left behind so that’s a plus.

If anything, however, I feel like Akane and Aoi could have used more polishing to justify their role in the story. It’s not that they didn’t have any development but I just wish they had more since one is the primary MC (with tons of meme material) while the other got so much hype yet barely any feats to back it up, which is quite a shame tbh.

To me, Kanade is the most fleshed-out character and got everything done right throughout the ride. Like, in the beginning, I thought she was the selfish and bitchy type but as I kept watching her motive was revealed and it’s pretty compelling given the context of the story (guilt and family).

On top of that, her actions in the anime are mostly mature (for someone her age) and dignified (but not without some cute moments ofc), befitting that of royal blood, thus quickly caught my attention and yeah, it’s very satisfying to see her on the screen all the time (definitely got nothing to do with her busty body alright?).

Followed up in this regard are Shuu and Misaki, while not as great as Kanade, they managed to score a few impressions on me with their thoughts and actions. Shiori is actually up there as well but not enough screentime sadly (but really, she can literally cure cancer with her presence alone).

In a nutshell, Castle Town Dandelion can be best described as the “Dumb fun slice of life” show. It’s deeply flawed but has its own charm to keep me entertained and not falling asleep like many other slice of life anime out there, so I’d say it’s worth a shot if you’re looking for something to kill time. 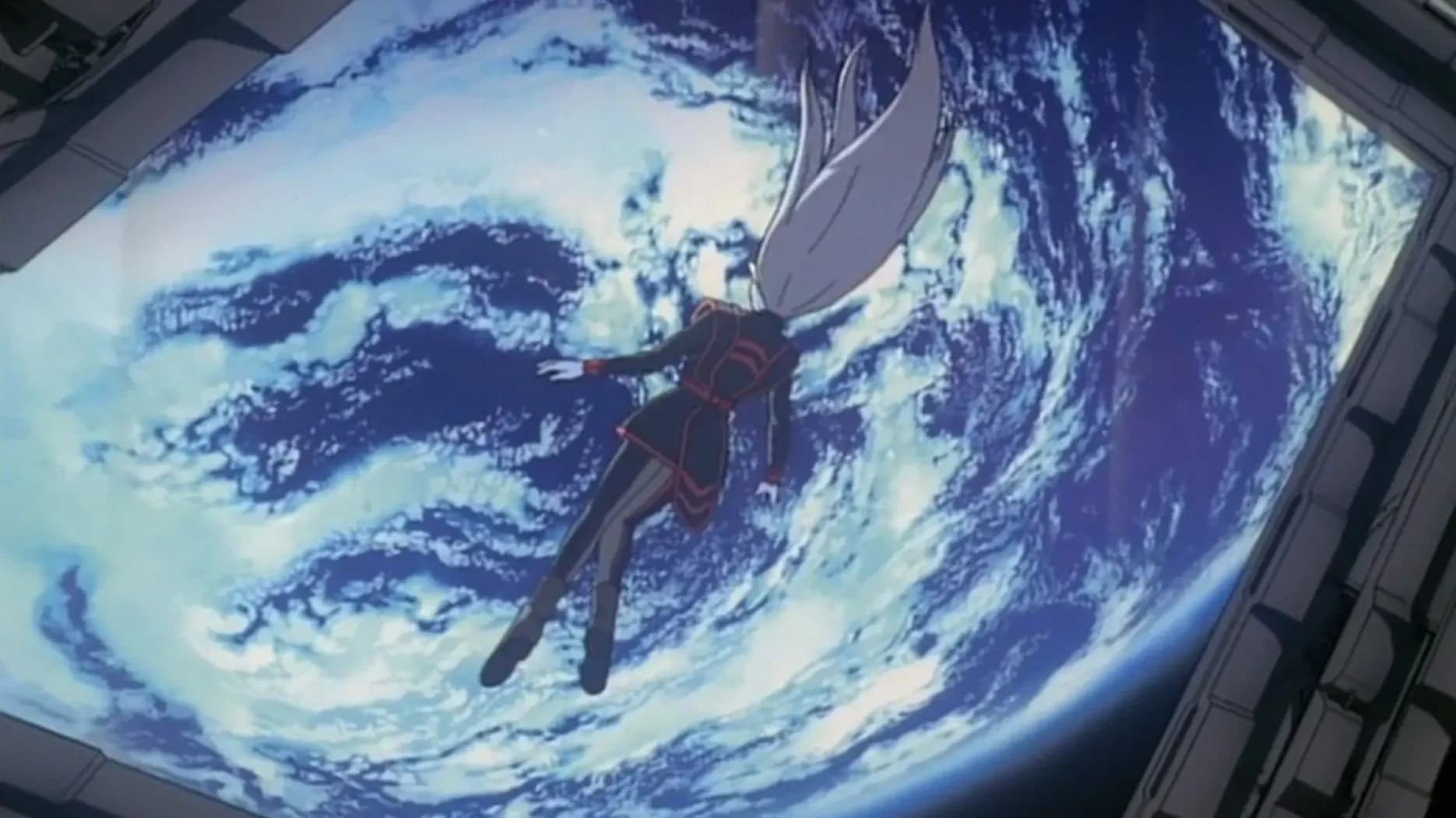 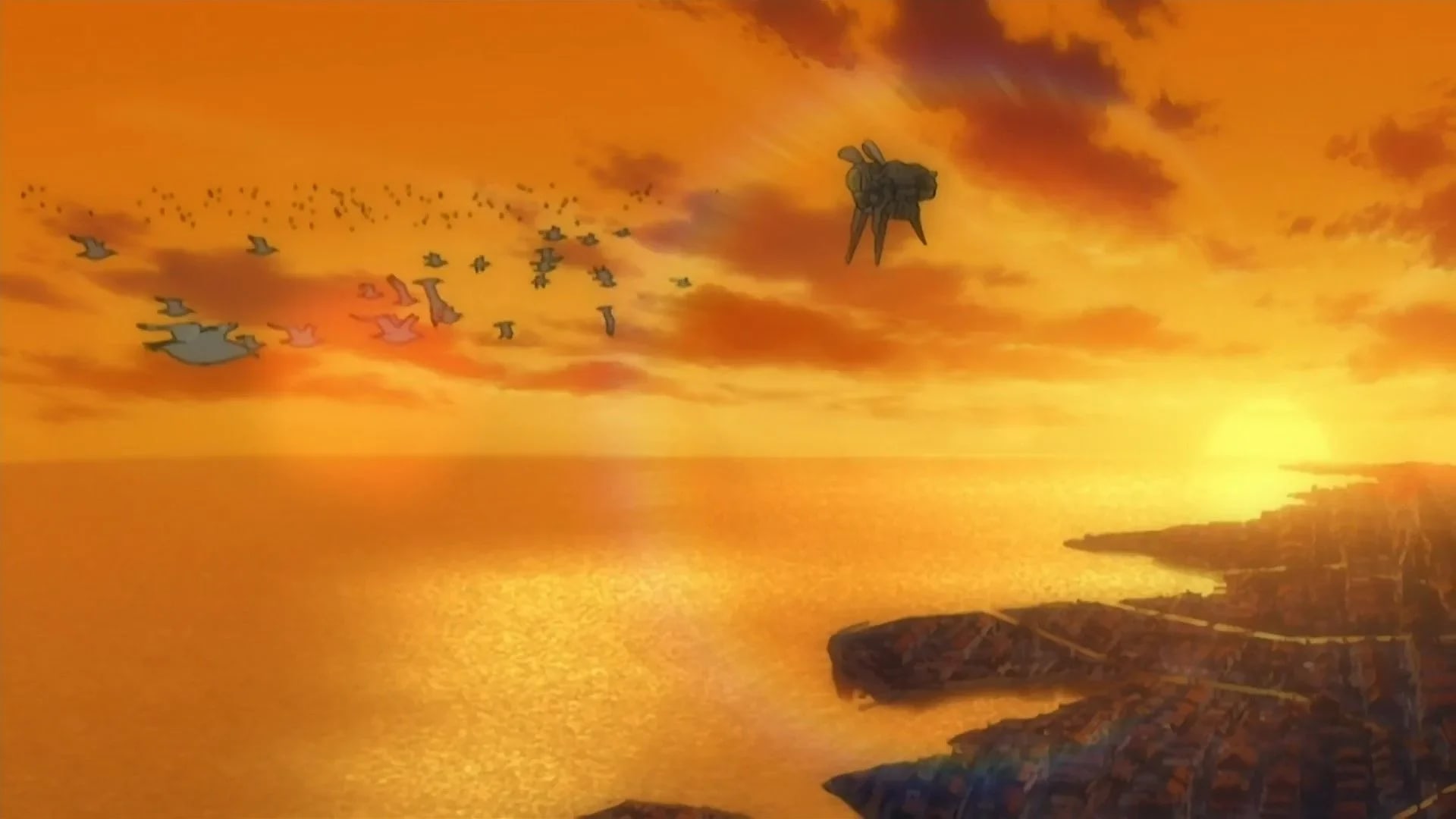 Aria the Origination - The Eternal Light

Kaguya: Love Is War SS2 Is A Success