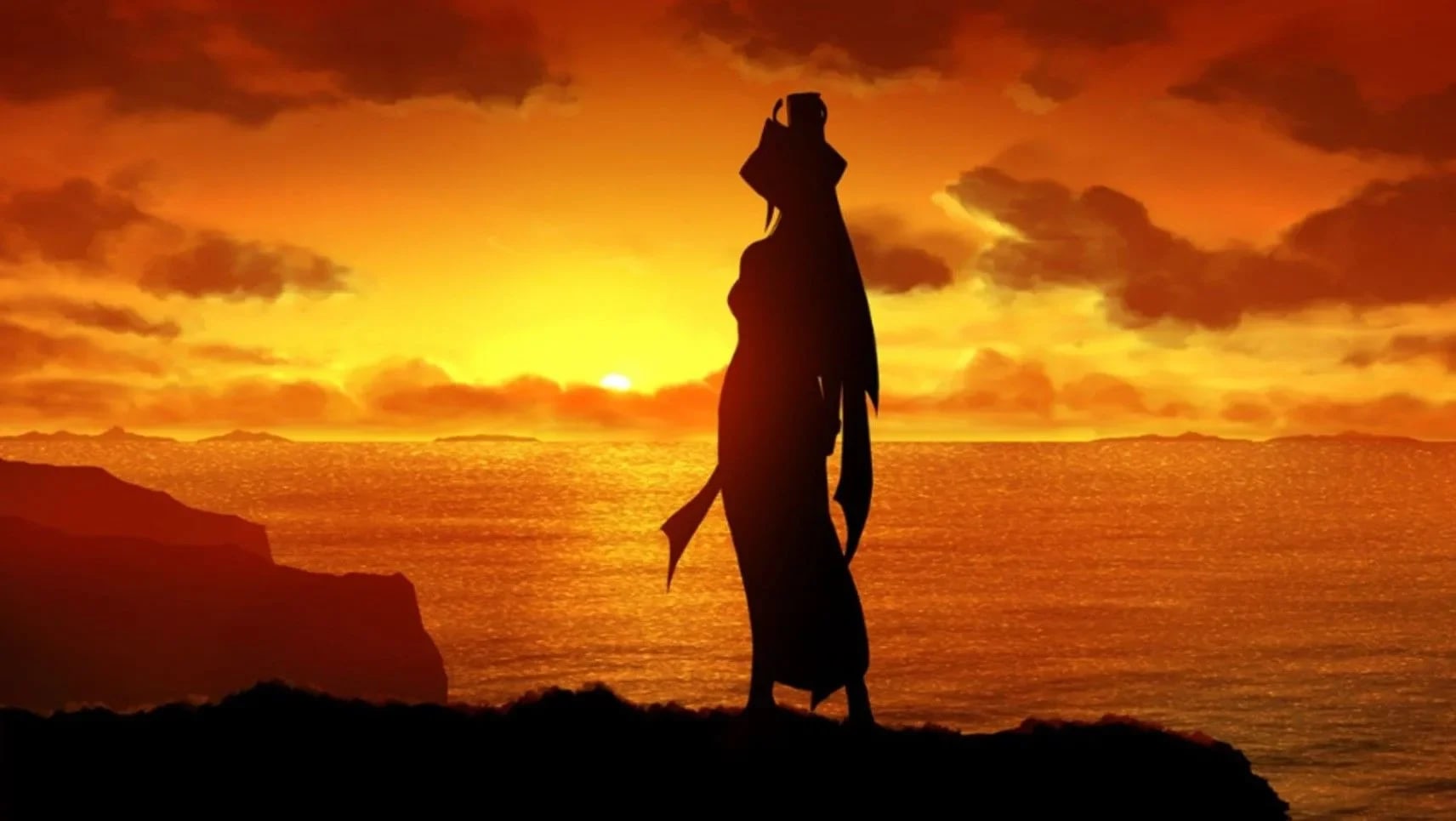 To be frank, just like Photonflowers, I did not have much expectation for Photonmelodies (despite someone being featured in the main cover). However, there’s a slight difference between the deals I have with them.

For Photonflowers, I had literally no idea what it entails, apart from a hunch that it’s mostly about fanservice. Photonmelodies, on the other hand, contains Altered Fable, which I’ve already visited upon finishing the OG Muv-Luv and sadly left little to no impression on me. Therefore, I’ve kinda got a bad hunch about Photonmelodies overall.

But you know what, all of the anticipations can go f*** themselves. It just gonna happen, so why bother thinking too much about it. Anyway, to make a long story short, I ended up enjoying not just Altered Fable, but also the 2 spin-offs from MLA.

A Shimmering Shard Of Spacetime

Simply put, Alter Fable reworked. This one was a lot more enjoyable than my first read for some reason. Maybe it was because of better translation or more polished UI and, probably, interactions.

Anyway, revisiting the OG cast after such a long “hibernation” time just simply overwhelmed me. I legit have no idea whether to laugh at their beyond-comprehension idiocy or shrug it off as “just another day at the office.” However, it’s undeniable that I felt like taking fresh air at the ML-verse during the ride.

It’s incredible to think that how one can look at all these seemingly funny and chilling scenes only to get reminded of the grand picture behind all this. I mean even the game itself randomly threw a reference of “the past” in the middle of a cozy moment or sort of, thus making me feel very, very conflicted.

I’ve definitely tried my best to move on from you-know-what, a year it took in fact, but even so, I guess some things just never changed heh. So yeah, I think SSS did well enough to serve as both fanservice and a reminder of the glorious past to make it not so dull and dumb.

Now that I’ve covered the main part, time to dig up the remaining chapters namely Adoration and Resurrection. To be completely honest, I’d say they are not bad but could have been better.

In the beginning, I was a bit dumbfounded at how relaxing and absurd these 2 chapters are given how they are set up in MLA.

Generally speaking, Adoration’s whimsy is kinda… justified, could not help that the conclusion was lackluster, though.

I mean, I was really hyped by these scenes, expecting some fancy Euro in-action moments:

Only to be showered with these:

That is not to say I’m in any way against all these cozy/wacky moments, I did enjoy them in some way, in fact. Like, I understand the reason behind all this, yet it still feels forced to me. The climax did manage to keep me on edge, but in the end, it’s nothing too grandiose compared to the hype I was promised.

In contrast to Adoration’s tolerable wackiness, I just kept having :facepalm: moments with Resurrection. While it would be a lie to say I did not find any excitement enjoyment in seeing the Valkyrie going goofy mode, it still felt wrong somehow and I myself also felt a bit “guilty” lol.

But what do you know, Kouki just really likes to pull this card doesn’t he, “A calm before the storm”, classic. Nonetheless, while he even managed to give those absurd elements a meaning in the late-game, I cannot say that it worked wonderfully. Yeah sure, it’s definitely better than being mere fanservice content but I feel like it’s a bit half-assed and thus failed to make a strong and decisive impact on me.

On a side note, Silvio is a pretty solid protagonist, I’d say. He sure is a bit messed up in the head, but I like how his character underwent various transitions throughout the story. While it is true that he still carries some flaws as the story reached its conclusion, but at the end of the day, who doesn’t. If anything, I sometimes find myself laughing my ass off at how stupid-fun his inner thought is, especially the way it is executed (and the bgm just simply kills it lol).

In any case, I think the overall experience I had with Photonmelodies is pretty much on par with Photonflowers. It has some serious flaws for sure like, as usual, the over-exaggeration, some dragging on periods, and probably convoluted endings. Yet in the end, with the same old formula from the OG being used, though slightly degraded, I could hardly take my eyes off the screen as I continue to immerse myself in the different sides of Muv-Luv universe.