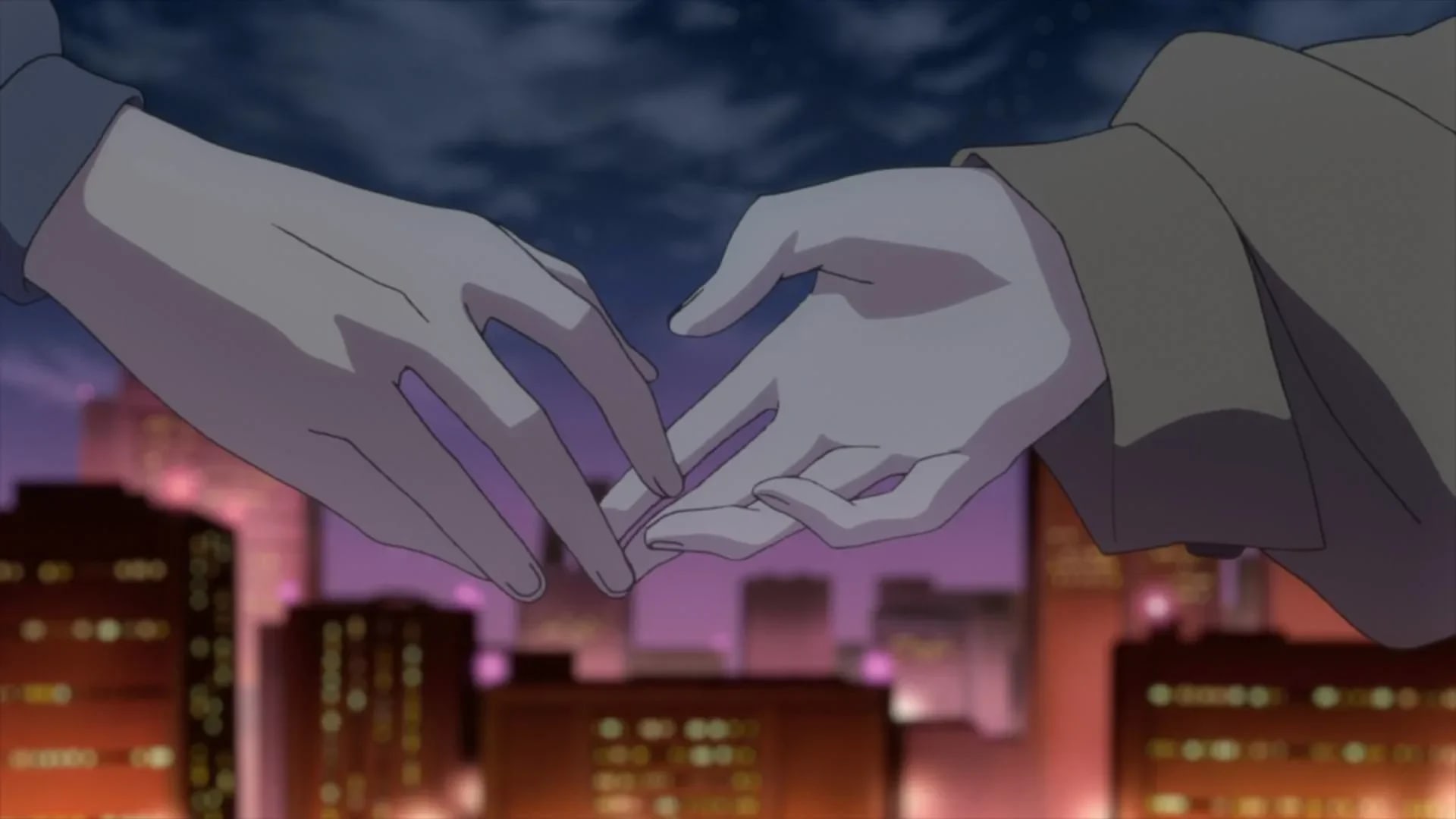 I think the reason C.C formed a contract with Mao is quite simple, just like LL who almost faced death at episode 1, C.C probably met Mao in a similar scenario, Mao got into some shit and was about to die, C.C hopped in and said “Hi, wanna make it out alive? Looking for super duper cool power? Looks no further, say one word and I’ll make a contract with you and we’ll get shit done in no time, also don’t forget that you’ll be my slave from now on for no particular reason XD”.

Anyway jk aside, this episode was quite something, I like the chemistry between C.C and LL so much, though C.C appears to be selfish and acts like she doesn’t give a shit about everyone around her, deep inside she really does care! She couldn’t kill Mao because of their bond in the past. She couldn’t jeopardy LL’s “career” due to their adventure since this series began. So yeah it’s quite a fucked up scenario for C.C and she was torn between the past (Mao) and the present (LL) and therefore couldn’t make the right decision. Though C.C has yet to reveal her term of the contract, I figure it should be something of significance to her, probably extremely sensitive as well which is why she doesn’t feel like telling it to LL.

Come to think of it, maybe her condition has something to do with parting way with the accomplice, I mean think about it, since Mao loved C.C that much, C.C realized that revealing her term would only end up hurting him more, so she decided to leave him. It’s quite savage to treat people as tools like that but at least C.C take their feeling into consideration as well. C.C places her goal above anything else but she doesn’t forget to come up with the most optimized solution for her partners.

As for Shirley’s memories concern, I don’t know about you guys but back in highschool me and meh friends usually play the “ignore someone” or “playing along with everyone” games so it’s not something that strange for the student council to have no problem with LL and Shirley’s relationship.

Regarding the battle of wits, a bit convenient but well given the context of this anime I can’t say it’s not satisfying, I like how Mao got rekt due to his arrogance and blinded love for C.C. His past is pretty much of a tragedy, it cannot be reversed (sort of like a wound turns necrotizing fasciitis) so yeah LL had a point about ending his life instead of letting roam free which would eventually cause unnecessary damage to C.C’s future. On top of that, we get to know that LL is a hardcore tsundere as well, all that act cool and cold on the outside won’t be of any help in hiding his true feeling for C.C XD.

Other than that we got a lot of funny and badass moments in this episode like:

How LL is really bad at “proposing” someone :

How Mao got NTRed really hard:

And that “reforming contract” was a pure win: