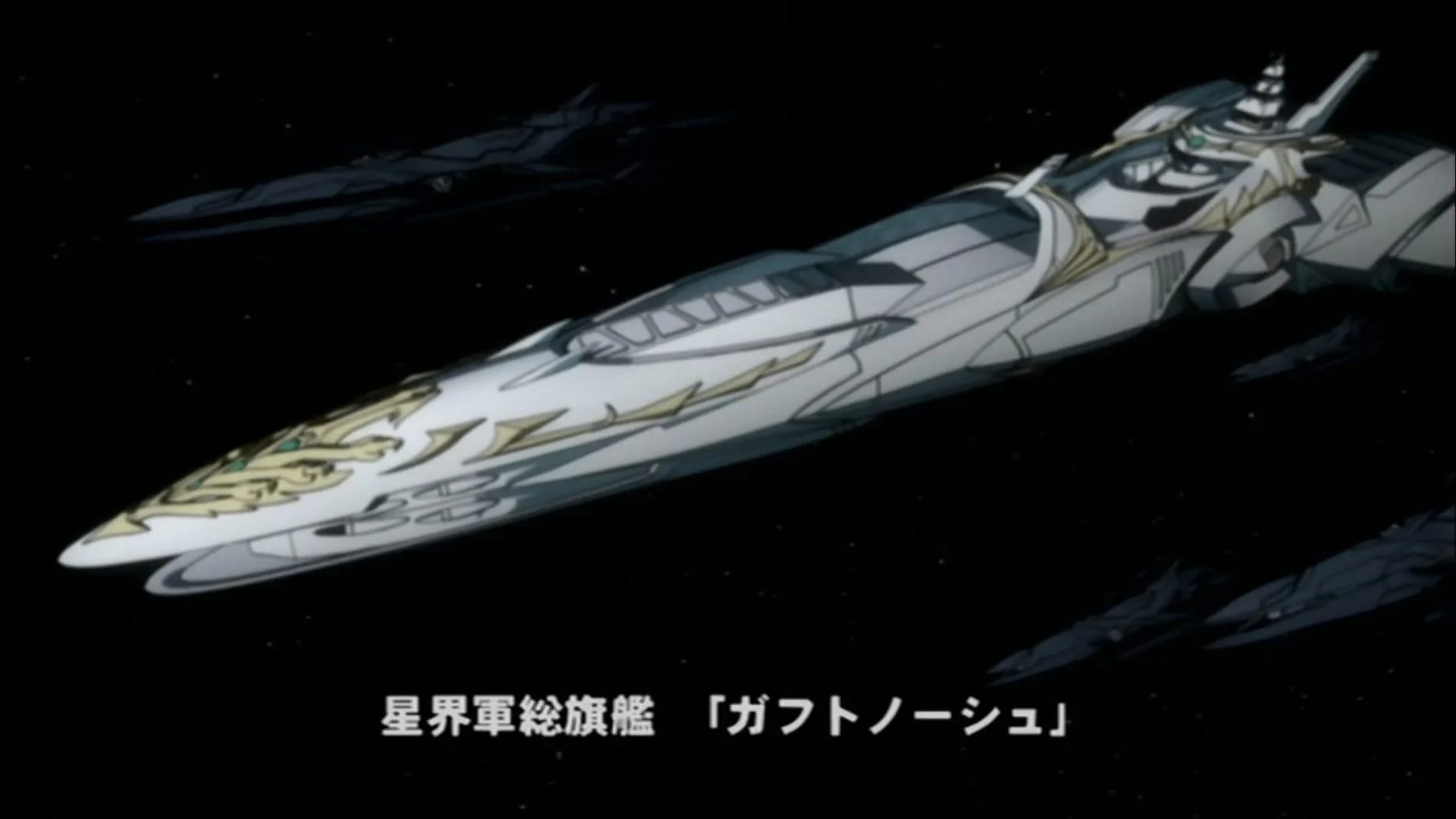 This series has a lot of potentials to become something complete and more vivid. The main issue I’d had with it during the marathon was the inconsistent pacing as they tend to focus on minor characters to such a ridiculous extent. It’s not like I despise the idea of diversifying the cast, but seriously, there were like a bunch of 5m cut of random talk from the admirals LMAO.

It’s just horrendous and excruciating to get through, I wouldn’t mind some joke poking there and there once in a while but fuck this shit is just absurd, I had to try my best to refrain myself from pressing the skip button, glad I survived that somehow. There were only exceptions like Spoor and my nigga Dusanyou that managed to entertain me a bit, especially Spoor with her teasing nature and superb commanding skill.

That said, the time spent on world-building and the main characters' focus were outstanding, I enjoyed almost every bit of it. Though this has been pointed out, while I would love to see a more definitive portrayal of the United Mankind side, their lack of screentime wasn’t a major concern to me anyhow, because the story’s focus has never been solely about the conflict between the Abh and UM, but instead, the growth of Lafiel and Jinto, which has been handled really well in many aspects, especially inner thought and facial expression.

Moreover, United Mankind seems like just how our current society works, so no point repeating something that is basically common knowledge, while the Abh, on the other hand, is a fictional faction, hence they must be treated with more care to help us get a better view of their social structure, culture and the likes.

I’ve seen people argue that the author just wanted to make sympathize with the Abh by giving them more portrayal but frankly, I think they just missed the mark, because there’s the MCs just happen to be on Abh and there’s none on United Mankind, and the latter serves as more like a generic plot device anyway, so welp.

One of the most intriguing acts to me is Lobnas II. How it started off as a generic internal conflict and evolved into a clash of ideals within a small society and all the mess that spawned as a result of that, everything was written really well from how I see it.

Each major player in that act had their own reason for committing their act, flawed or not, it all seemed honest and more importantly no generic and thus ended up much better than I originally expected.

That said, Lafiel is easily the MVP of this act, I never expected her character’s growth would be this sublime. Looking back to the little miss “I wanna go YOLO” version of her in the first season of the anime, shit, she sure had come a really long way.

On a different note, the war portrayal was okayish I guess, they did show the full map on various battle scales though I literally had no idea wut da fuq was going on like 70% of the time but they did try to explain it so no complaint here. The animation sequence during those moments is definitely a highlight to me, despite the dated animation, Sunrise managed to handle them well to illustrate the epicness and horror of the conflict.

The music used was neat I guess, I didn’t actually enjoy the original version of the Opening but the piano one during emotional scenes just could not fit the atmosphere more. The EDs are mostly mixed bags but I guess they go along with the theme of the series well.

Lastly, the biggest letdown of the series, of course, is not really about how the adaptation concluded but how the source material had to constantly go on hiatus with no clear future. Like, Sunrise did a fine job to draw the anime to a conclusion, but there’re still lots of lingering build-ups, like that one time when the Abh Prime Minister was seemingly plotting something with the Hania Ambassador, or wut the fuq happened to the other admirals after Operation Hunter, what’s the deal with “Abh’s Hell” that got hyped up so much during the negotiation, etc.

Fuck when I go lookup for the source material it simply was a big slap in the face, I don’t even know if the author can keep up with the rest but maybe one day I’ll get to see the “True Ending” to this epic saga. For now, Imma just console myself that Lafiel is leading a happy life with Jinto as her slave companion, maybe…