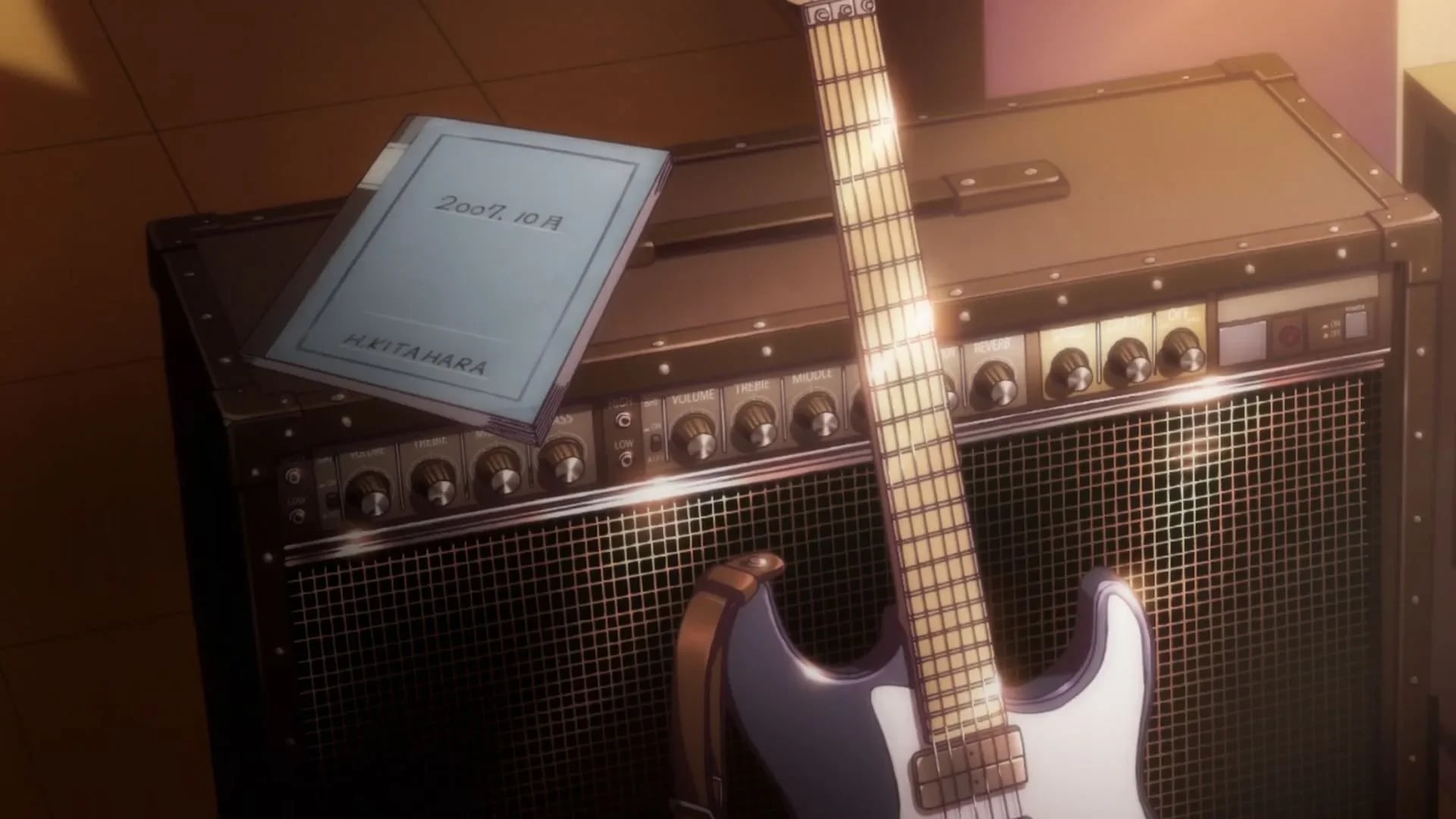 What a strange phenomenon. As I was chilling on Youtube with their auto mix playlist, they just gotta drop the notorious Todokanai Koi OST outta nowhere (the mix was pretty weird ngl lol), and I'm not sure if that made my day or it was the opposite.

Regardless, I just really felt the need to write something about this mildly depressing story, or to be more specific, the relationship of the trio.

On top of that, the fan-translation project for Coda is also on its way to the finish-line anyway (at least that's what they said), so I thought it would not be a bad idea to refresh my memories a bit with the Introductory chapter, so welp here we go.

If you ask me, I don't think anyone was in the wrong in the outcome of WA2.

Admittedly, I'm on team Kazusa, yet I didn't feel any hatred nor contemporaries against Setsuna whatsoever for what she did.

If anything, I even feel bad for her after all the clusterfuck that had gotten the trio into. Nay, it would be more accurate to say I admire Setsuna for her resolve.

When looking at the story again as a big picture, there exists an incredible amount of nuance that had elevated this seemingly generic love triangle story to something much more ambitious and well thought out.

Let's first sum up all of the key events in the WA2 again, by chronological order should make the most sense to me so:

Phew, that sure was a mouthful, but the most critical event here from how I see it is number 8 since it was later revealed that it was Kazusa who actually dealt "the first strike", yet she lacked the courage to stick with it till the end and gave up midway, and it was at that exact moment that Setsuna came in hot to deliver the decisive blow which inevitably set up the course for the trio to a most unexpected and probably painful path in later developments.

If I have to be honest, there was nothing wrong with Setsuna's answer to the matter for many reasons:

I know this is getting a bit semantic as, usually, you wouldn't apply common math or physic in love, for there is more to it than meets the eye.

For one thing, Setsuna was fully aware of what was lying under the hood between Haruki and Kazusa, since she is very sharp and well, it's woman's intuition, and you can bet yer ass that nothing can ever escape their instinct.

By committing that move of "striking" Haruki "first", one can argue that Setsuna basically betrayed Kazusa because didn't they already proclaimed themselves to be best of friends or something?

Like normally, you would have to sit back and relax and have some girly consulting section before making a move right? Clearly, Setsuna witnessed the whole kissing thing with her own eyes, so by "procedure", they would go like, "KYaaaaa, so outrageous, I'm so having a long chat with Kazusa about this when school's out hehe".

But nah, she instead went for the kill immediately, and right at the moment where Haruki was most vulnerable as well, one can even call this out as cheating.

First comes first serves, Kazusa had had her chances, A LOT in fact, not just from that brief moment before Setsuna making her move, but way back when she and Haruki first met.

Yet, she kept getting held back by her pride and the tricky circumstances that she was in (such as being considerate for Setsuna), thus resulting in a rather unfortunate development right at this pivotal moment.

Even though her fabricating the harsh, icy surface was understandable thanks to her family background, the end result remains that she had wasted too much of those precious opportunities to settle this matter before it was even a thing.

But what the hell do I know.

In the end, Kazusa was just a girl at that age, being completely unaware of her true feelings and clueless about how to express herself (which is again due to the family issue), which leaves us to the good ol' fashioned "Only when you lose something will you realize its value" scenario.

Haruki, on the other hand, was something I'd like to call a victim of this miscommunication mumble-jumble. Regardless, I don't disagree that it's wrong to put all the blame on him for being so indecisive even when the truth was laid out in front of his eyes.

That being said, the whole track "Todokanai Koi" which translate to "A Love that cannot be" was written by Haruki for Kazusa, meaning he had already given up on her the moment the ink was dried, so having things developed in a totally unexpected way while he already moved on with Setsuna just gotta further fucked things up.

I mean yeah I agree that he should have chosen to either break up with Setsuna or ditch Kazusa totally, but as I said, things weren't as simple as it was.

For one thing, Haruki had already got too involved with Setsuna, and I don't want to play the calculating game here, but I wholeheartedly believe Haruki has more affection for Kazusa than he does Setsuna, BUT NOT BY A LARGE MARGIN.

That's why it was so fucking difficult for him to make the call. He felt terrible leaving Setsuna after having been through so much "venturing" together, especially given the fact that he even met her family.

In the same vein, ditching Kazusa was more or less as pernicious of a decision to make because Kazusa was almost literally on her own, so for her to have made some actual friends only to get "separated" in every way possible was just too cruel.

Long story short, for Haruki, picking one of the girls would mean a death sentence to the "team", the trio (it was the music that got them together after all), and even worse, one of them would have been left alone. Therefore I think it was understandable for Haruki to be entirely dumbfounded and had no idea what to do, you can call youth or whatever, but it is what it is.

The rest is just as you have already known; everything escalated to a sinister game of feigning consideration which eventually got everything upside down at the pacing of an avalanche (how fitting of the setting).

FYI, I'm not writing this post to denounce any of the characters.

Setsuna was drawn into a corner, and it was justified.

Kazusa had her own circumstance, and it couldn't be helped.

And Haruki was just either too dumb or too naive to read the air, but I feel like I'm not in any position to judge because high school was a lot more delicate as far as I recall so lol.

So yeah, in the end, I think WA2 is a dauntingly beautiful and tragic love story that managed to capture some of the most powerful emotions and thought processes when it comes to romance in general and high school relationships specifically.

The way things developed slowly but surely coupled with the snowy setting just simply accentuated the story's depressing overtone, thus creating a ride so unpleasant to get through yet hard to resist.